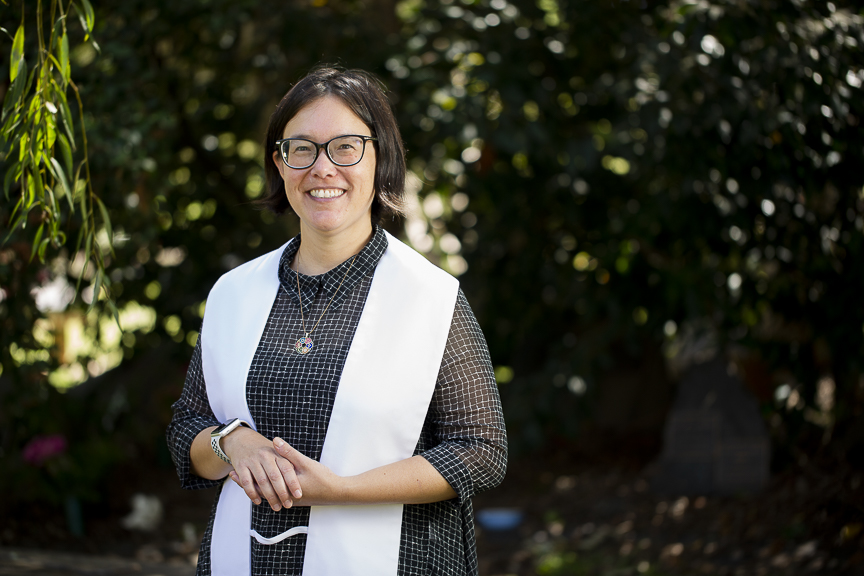 SMH published an article on the report, specifically the recommendation and creation of OneCrown, a single government operator of the Crown cemeteries.

The NSW government announced it would act on this recommendation, but then backed away from this decision. This is likely due to significant pressure from the Catholic Church.

The report also made recommendations to:

The government has not yet announced its response to these recommendations.

I was interviewed on ABC Illawarra about this topic. You can hear my interview here.

Jackie Bailey is an independent, full-service Funeral Director. Jackie’s Funerals conducts funerals in Sydney, Wollongong, the Illawarra and Southern Highlands, South Coast of NSW and the Blue Mountains. Get in touch any time for a free, no-obligation quote and a chat about your needs. At any time of the day or night, 24/7, 365 days a year, we can arrange for your loved one to be transferred into our mortuary care.